Other facts about StarNet: 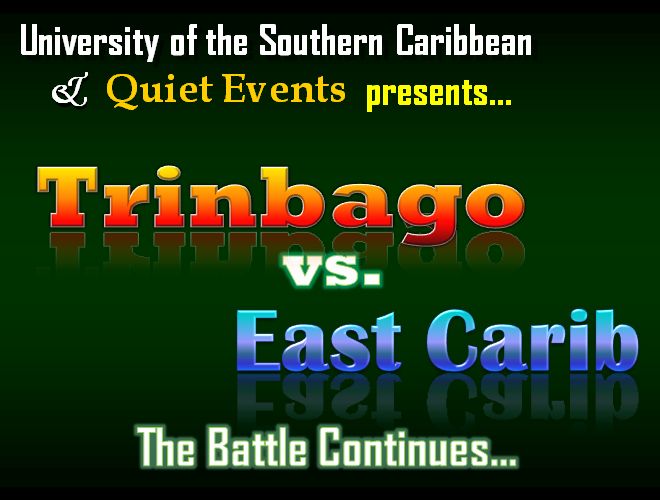 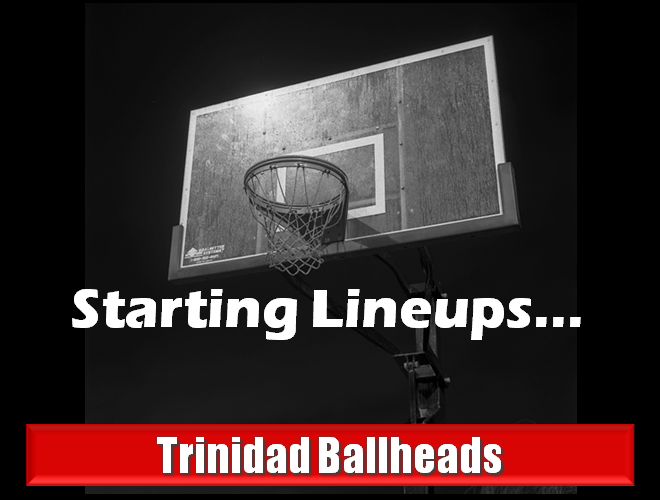 Each team, with its players, are introduced at the start of the game. The primary colours of each team are used - in this case, Red and White.

Each player's Position, Name, Number and Nickname (if provided) is displayed. 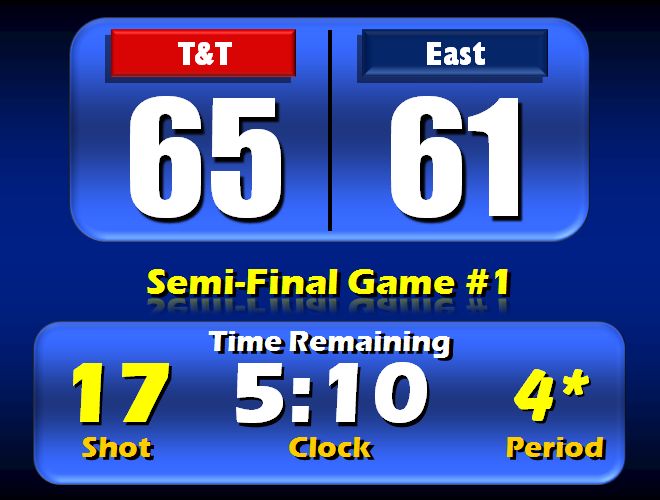 This screen displays the points for each team, using the primary colours for each team for the headers (T & T: Red and White, East Carib: Blue and White).

The Shot and Game Clocks are also displayed - these values are in sync with the actual shot and game clocks themselves, so that players and referees are aware of the game situation at all times.

The points are also dynamically updated.

Also featured are the title of the game ('Semi-Final Game #1), and the Period (4th quarter). 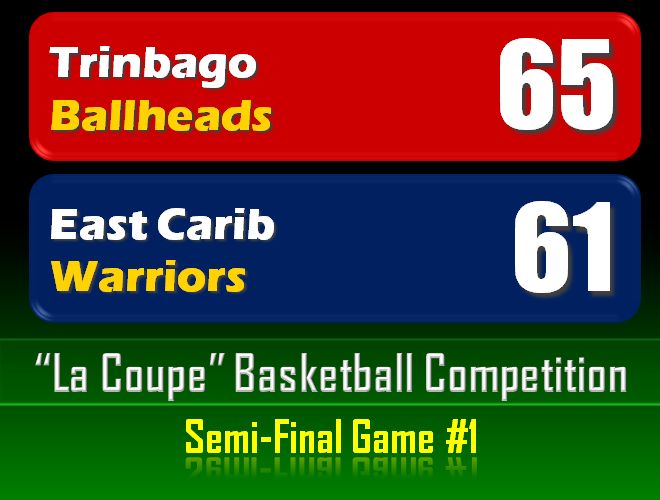 This is one of the alternate scoreboards that are displayed during the game. It features the Score and Team Details (using primary colours), The Tournament Title and the Game Title. 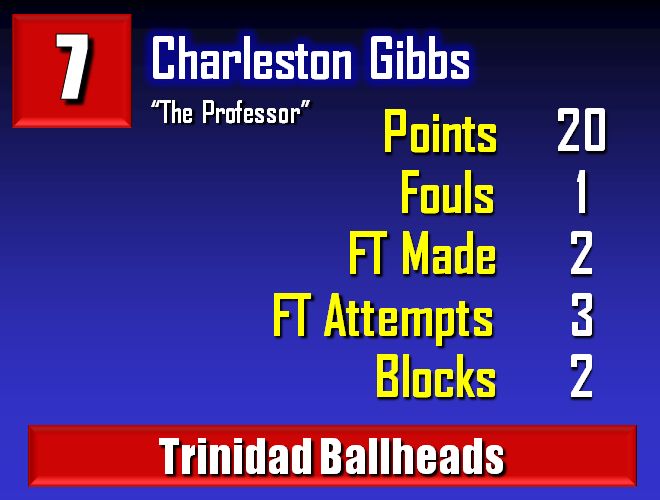 When players' event are captured/logged, Player Statistics for any player can be displayed.

The stats are not limited to those shown above: also available are Rebounds (Defensive or Offensive), Field Goals Percentages, Assists, Steals, and more. 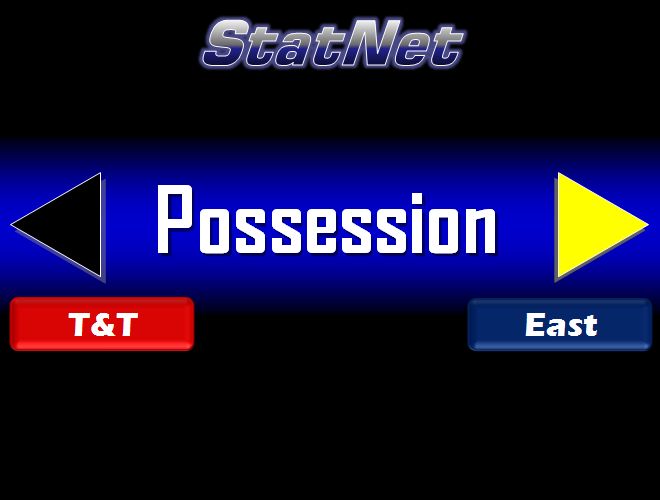 Possession arrows easily indicate the team that gets the ball if the referee needs to arbitrate a call.

The teams' primary colours are used to decorate the indicators. 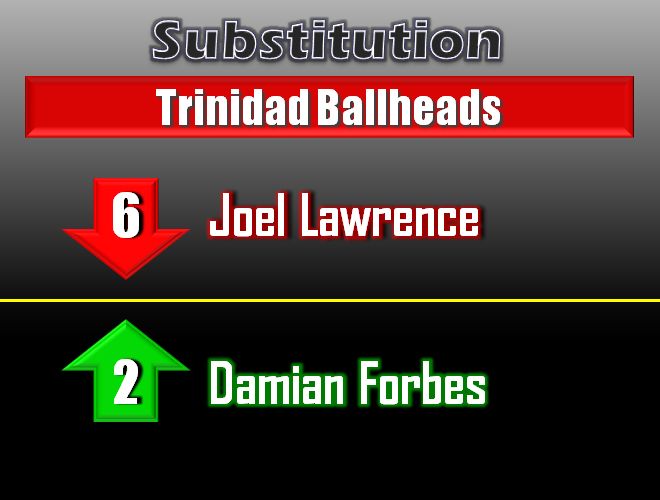 Subtitutions are shown by indicating the players involved, as well as an animation that shows the incoming and outgoing players switchinh sides. 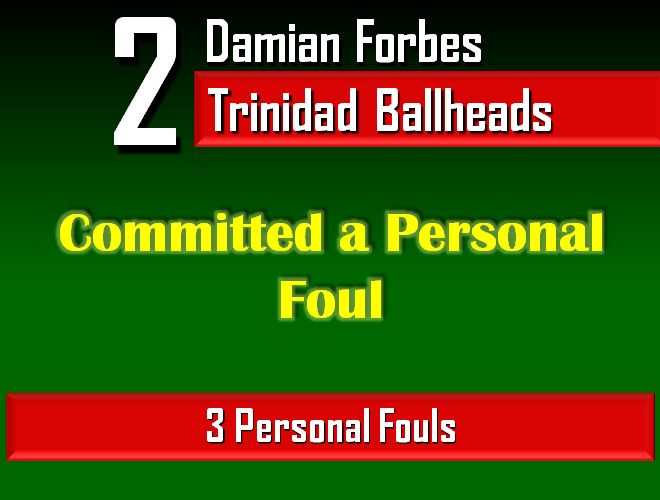 StarNet can announce an event during the game... whether a player has fouled, scored, taken a rebound, et cetera.

Any event that takes place during the game can be announced.

An additional bit information can also be displayed with the event -- in this case, the total number of fouls has been displayed. 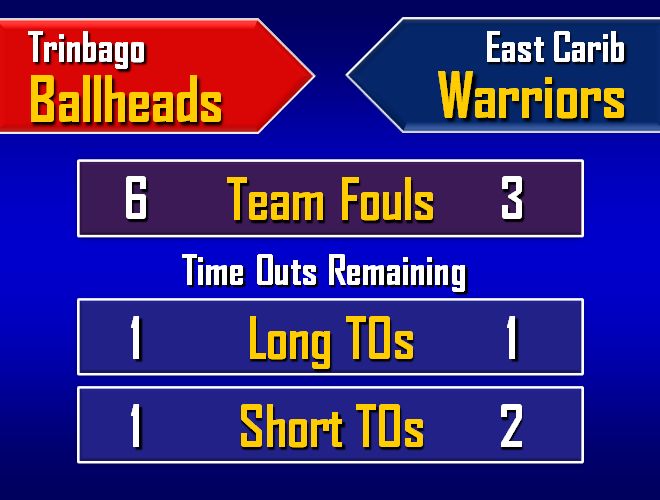 Also helpful are the team statistics during the game -- Timeouts Remaining and Team Fouls.

Team Information and primary colours are used to decorate this screen. 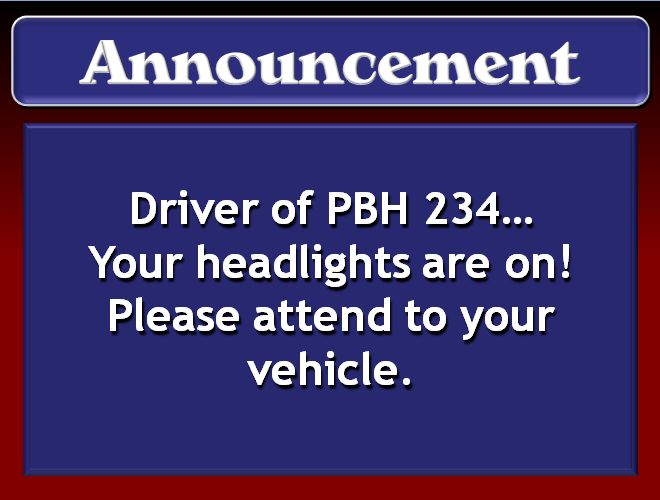 This screen allows for miscellaneous announcements during the game.

Back to Home › Application Development › Projects 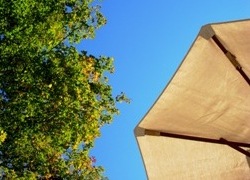